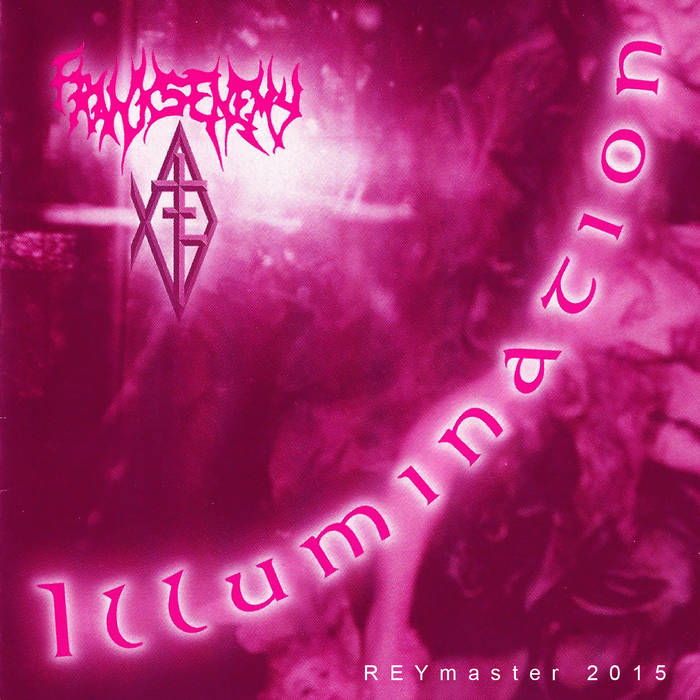 Julio Rey 'roids up the classic trio's 1998 swan song: clipped, crunched and double-sampled up to max decibels and minimum headroom.

This was Frank's Enemy's "White-Album-Sandinista" recording, with its eclecticism matched only by its lunacy and its steadfast DIY production ethos spearheaded by bassist/producer Marc Golob's love of the low frequencies and drum triggers.

The grindcore quota is fulfilled as per usual, accompanied by an uptick in hardcore, rapcore and thrash moments. Top it all off with touches of ska, techno, piano balladry and acoustic jazz. With lyrics of loss, personal darkness and finally... a redemption.

With this REYmaster, all three of Frank's Enemy's classic lineup recordings have been sonically updated for the 21st century.

Frank's Enemy employs grindcore, hardcore, death metal and the kitchen sink coupled with incisive lyrics against its chosen targets of hopelessness, injustice and damnation. Since 1992.

Bandcamp Daily  your guide to the world of Bandcamp

Benji B talks about his new compilation ‘Deviation Classics’